Chennai can easily be one of those place you just glimpse between flights on your Indian holiday adventure. But you will be rewarded if you take it in and experience the modern metropolis that was the first British settlement in India in 1640.

Chennai, formerly known as Madras, is the capital of Tamil Nadu state. It has also become an Indian powerhouse city, with the third largest GDP per capita in the country in 2015. You see this the moment you approach the city outskirts. It’s a sprawling mass of skyscrapers glinting in the sunshine, new motorways and flyovers twisting like spaghetti and ranks of upwardly mobile workers moving the cogs of the Indian economy.

But Chennai is also the gatekeeper to the south of India. It encapsulates all of the culture, cuisine and beauty, found in abundance, that the huge southern tip has to offer. The city has real flair and vibrancy to it. It is living, breathing and pulsating with energy.

Every street corner is alive with tea rooms spilling out onto the pavements. People wander to and fro to chatter and to relax. Carts and stalls churn out masala dosas, puris and uttapam, all variations of bread, stuffed with delicious thick, curried potatoes and vegetables.

Chennai is home to Hindu shrines by the thousands but also to mosques and Catholic and Anglican cathedrals. This alone makes it a cultural hub. Elsewhere, glamorous shops have sprung up to serve the burgeoning middle classes, as well restaurants and bars.

And best of all, even within this increasingly vast urban landscape, there is a sense of really being in India. It is authentic to a T.

Chennai’s great history, best seen through its architecture, stretches back far further than just the British period. It is an eclectic mix, with the oldest buildings being Dravidian temples from  the 7th and 8th Century, Brahmin Agraharam row houses from the Middle Ages and then the classical Indo-Saracenic style favoured by the Victorians to name but a few.

Today, the Madras High Court, Southern Railway Headquarters and Government Museum all stand proud as magnificent examples of engineering and design from the heydays of the British Raj.

Like all Indian cities, the traffic in Chennai is slow and frustrating. So plan your time carefully to maximise your opportunities for exploring.

If walking is up your street, Marina Beach is a good place to experience the life and soul of Chennai. It’s a favourite gathering place for locals. You’ll see kids flying kites, men enthusiastically playing cricket and women laying out tasty looking picnics. It’s a 3km or so walk from Marina Beach to Fort St George but if you are keen, do it either in the early morning or late afternoon to avoid the sweltering heat.

If you have time on your hands, the UNESCO world heritage site of Mahabalipuram is 60km south of the city and is a delight to visit. You’ll need to set aside at least half a day but it is well worth the car ride.

As far as we are concerned the south Indian food in Chennai is one of its biggest attractions. The ever increasing wealth within the city has lead to a boom in decent restaurants and to sample the brilliant regional cuisine, you no longer need to eat from kerbside cafes. There are also a couple of good Western restaurants serving excellent Italian and Continental fare.

Chennai now also has plenty of fun places to go for evening drinks. Exuberant barmen compete in cocktail flairing, whilst the ostentatious extravagance of expensive bottles of spirits often associated with society clubs in London has become the status byword in Chennai. Don’t expect tons of independent bars, however. Numbers are growing but most still remain in the confines of the city hotels. 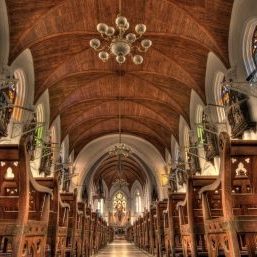 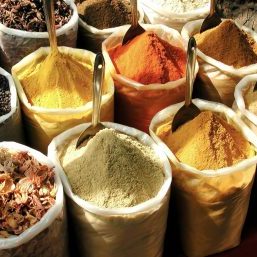 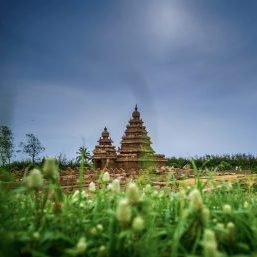 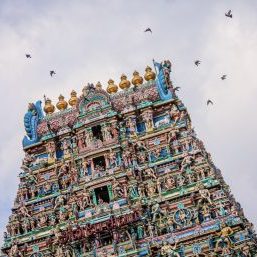 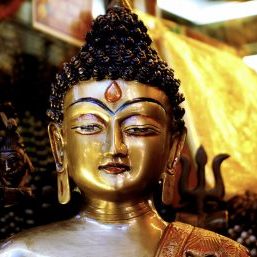 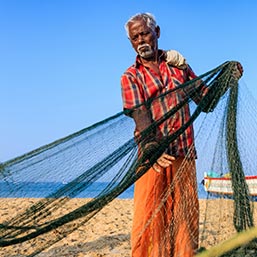 Fantastic holiday organised by Yonder. We were very impressed with the personalised service and the attention to detail. We will recommend you to our friends. 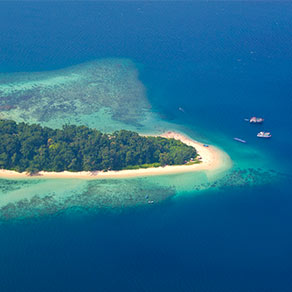 The perfect overnight bolthole when transiting through Chennai, a haven of tranquility just five minutes from the airport. Gym, pool, gardens and spa all beautifully maintained and richly decorated with marble, giving a sense of class and quality. Good food and service.

If you only do three things in Chennai…

Make time for the Government Museum. It is impressive from the outside and no less so from the inside, with wonderfully curated collections throughout the ages...

Navigate through the traffic to Mylapore, one of the oldest neighbourhoods in Chennai, to see Kapaleeshwarar Temple. It is a classic Hindu explosion of colour and stucco figures on a 120ft gateway tower.

Fort St George, built in 1644, was first British fortress in India. Go for a stroll around the complex of buildings and discover Clive House, named after Clive of India.

Weaving through traffic, Laksimi, our driver, dropped us off at the most unassuming restaurant. The thalis, a selection of delectable food served up individual pots on a circular metal dish, were an absolute feast. Our tastebuds will never have it so good again.

Weaving through traffic, Laksimi, our driver, dropped us off at the most unassuming restaurant. The thalis, a selection of delectable food served up individual pots on a circular metal dish, were an absolute feast. Our tastebuds will never have it so good again.