The Taj Mahal Palace hotel is not only a historic luxury hotel that has played host to the most illustrious of guests – from George V and Queen Mary to more contemporary notables such as The Beatles and Barack Obama – it is Mumbai’s greatest landmark in its own right.

Its exterior architecture is simply jaw-dropping, combining Moorish, Florentine and Oriental elements and its gorgeous colonial interiors, with alabaster ceilings and chandeliers, are equally magnificent.

The hotel has a rich history. It was built in 1903 by Parsi industrialist JN Tata after he was refused entry to a nearby European-only hotel on account of being ‘native’, and it was the first hotel in India to both employ women and have electricity.

The Taj’s magnificence is almost matched by its scale. It has seven restaurants, including some of the best in Mumbai, such as the speciality Indian restaurant Masala Kraft and the Eastern Mediterranean restaurant Souk. It also has two bars, an indoor pool, an outdoor pool, the Taj Jiva spa, a gym, nightclub, shopping arcade and even its own cruise boat.

Fully renovated in 2010, the Taj’s 550 rooms abound with opulent luxury. There is a huge range of rooms and suites available, all tastefully decorated with antiques and original artworks. We particularly love the Taj Club rooms, with their high ceilings, rosewood floors and marble bathrooms. 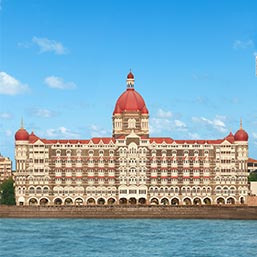 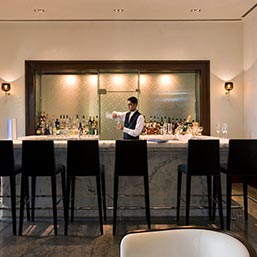 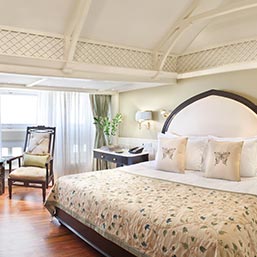 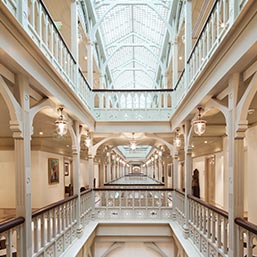 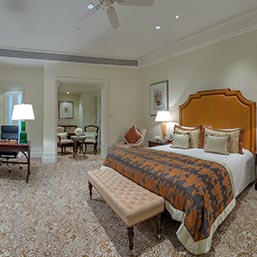 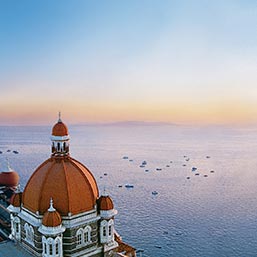 If you want an extra special experience book the Ravi Shankar suite, where the Indian maestro taught George Harrison to play the sitar.

The Taj Mahal Palace has the best location in town, overlooking the Gateway of India and just a stone's throw away from the colourful street shopping paradise of Colaba Causeway.

Having heard the hype, we ventured into the Harbour Bar in the early evening to encounter an eclectic mix of Bollywood stars, cricket aces and local tycoons. Despite this demanding crowd, our barman Kumar still made time to mix us endless cocktails whilst remembering our names and room numbers time after time.

Having heard the hype, we ventured into the Harbour Bar in the early evening to encounter an eclectic mix of Bollywood stars, cricket aces and local tycoons. Despite this demanding crowd, our barman Kumar still made time to mix us endless cocktails whilst remembering our names and room numbers time after time. 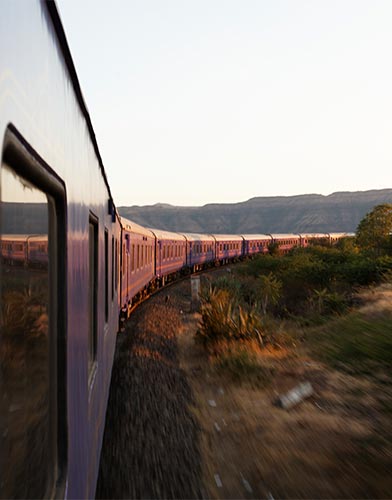 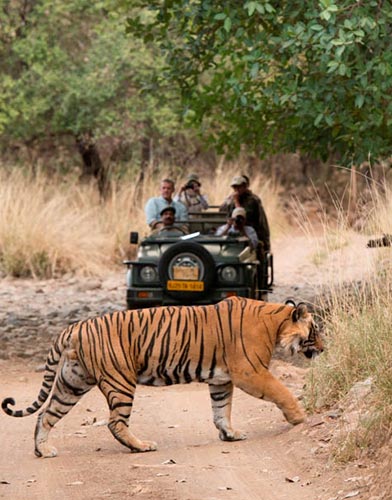 There’s a reason the Maharaja’s Express is known as the palace on wheels. It is one of the world's great luxury train experiences and a completely unique way to explore northern India.