Sometimes things can never quite live up to our expectations. The Red Canal in Mandalay, Myanmar, is a case in point. Its name conjures visions of an extraordinary waterway threading its wondrous crimson hue through the heart of a fairytale city. Sadly, the Red Canal is, in reality, decidedly unremarkable unlike the rest of this iconic place. But the same cannot be said of the little hotel that borrows its name. The Hotel On The Red Canal (to give it its full title) is simple, yes, but also extremely charming and friendly.

It is a small bijou property endowed with a small garden oasis providing lush tropical greenery and calming water features amidst the hustle and bustle of Myanmar ‘s cultural city.

It is not large, In fact, it so compact you could quickly learn to walk around it with your eyes closed. Should that rather odd impulse occur to you.

Everything about this place is bite sized but they are tasty mouthfuls served with lashings of passion. On entering the first thing you see is the plunge pool with elevated restaurant above it. The Burmese food is great and the Western cuisine is fairly reliable.

There are 25 rooms, with four categories named after the ethnic groups of Myanmar – Chin, Kachin, Rakhine and Shan – which are all small and tradition in style, with the usual liberal use of teak (which tends to make the rooms feel even smaller than they actually are). Beautifully embroidered scatter cushions are placed on the beds to lift the mood and there are occasionally wood carvings on the walls.

The Red Canal is located about a ten-minute drive from the old palace moat, meaning that the bright lights and the wonders of Mandalay are within striking distance. 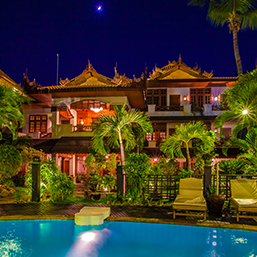 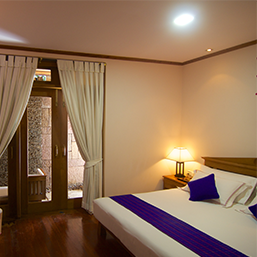 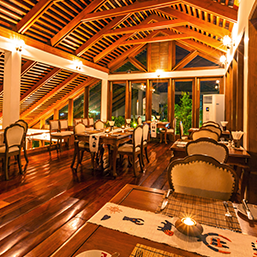 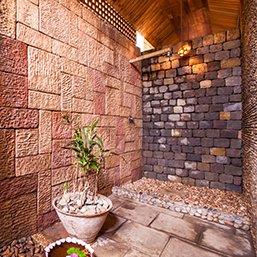 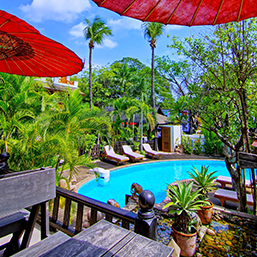 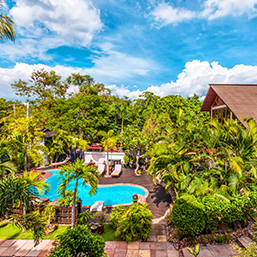 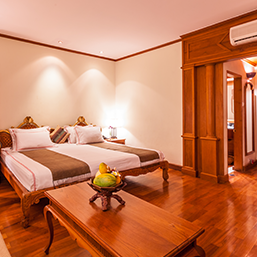 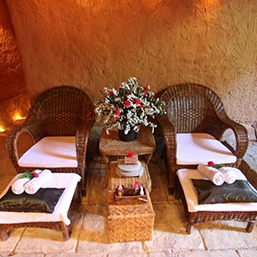 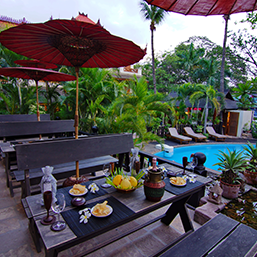 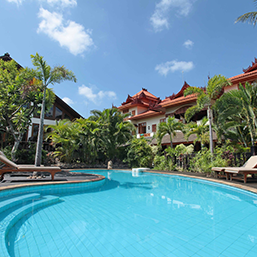 The Mandalay Royal chicken broth whipped up by chef Min Min is astoundingly good. Ask him to add a rice flour dumpling and you’ll agree this is one of the tastiest things you’ve tried in Burma.

Taxis to the centre of Mandalay are cheap and excellent Burmese, Thai and multi-cuisine restaurants are within easy reach.

As we were leaving the hotel to head into Mandalay, we saw some local children splashing in the shallow waters of the red canal. A cameo of innocent happiness.

As we were leaving the hotel to head into Mandalay, we saw some local children splashing in the shallow waters of the red canal. A cameo of innocent happiness. 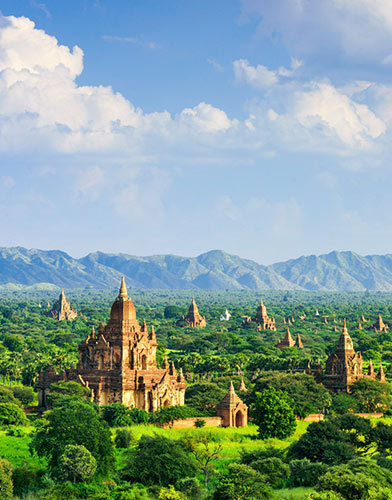 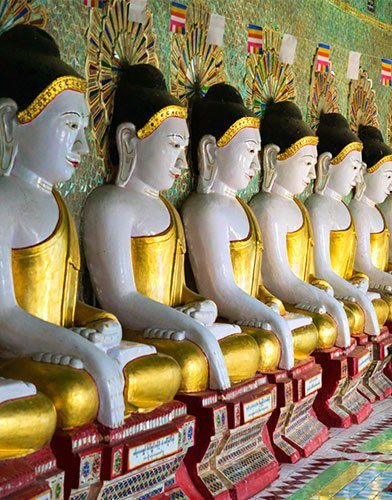